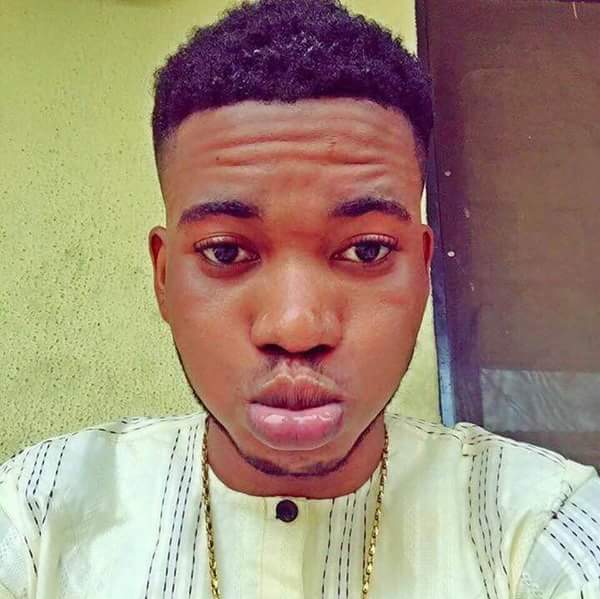 The Polce in Ogun has released photos of the face of the suspected killers of OOU student and his girlfriend.

Adebisi Oriade aka Oh Dollar, a 300-Level Computer Science student of the Olabisi Onabanjo University, Ago-Iwoye, Ogun State was said to be a Yahoo Boy until his death.

According to the Police statement of the suspects Muri, a notorious cultist who has been to prison was said to have gotten information that Oh dollar, who was a yahoo boy, just collected some money from his Maga.

He allegedly approached him for money and the deceased gave him N150,000, but later approached him again after being informed that the money Oh Dollar made was very much and that he just acquired a Benz apart from the Honda Crosstour he was using.

Again, the deceased was said to have given him some millions of Naira. Unsatisfied, Muri allegedly abducted Juliana and used her to lure Oh Dollar out on that fateful day.

He was said to have instructed Juliana, at gunpoint, to call Oh Dollar to come and take her out on a date. That was the last time the duo were seen until operatives of the Federal SARS investigating their disappearance, arrested Muri and he led them to their corpses.

See: Boy shots his girlfriend 3 times on the head, and runs over her with a car, but he dies while fleeing..

“Those involved in the kidnap and murder have been arrested and the motive behind it is linked to suspected illicit business gone wrong. Police will do a press briefing on the case soon.”

SEE THE FACE OF THE KILLERS 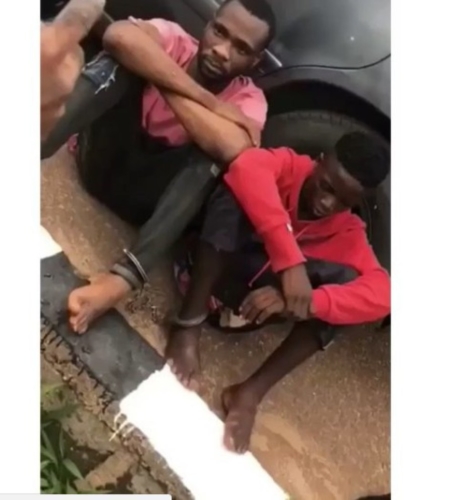 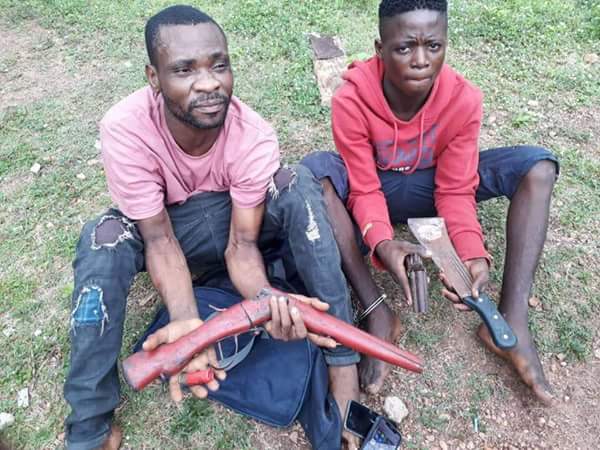 THE LIFELESS BODY OF ADEBISI ORIADE 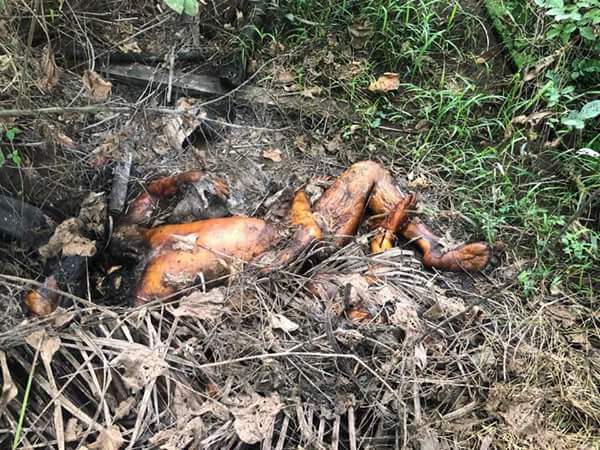 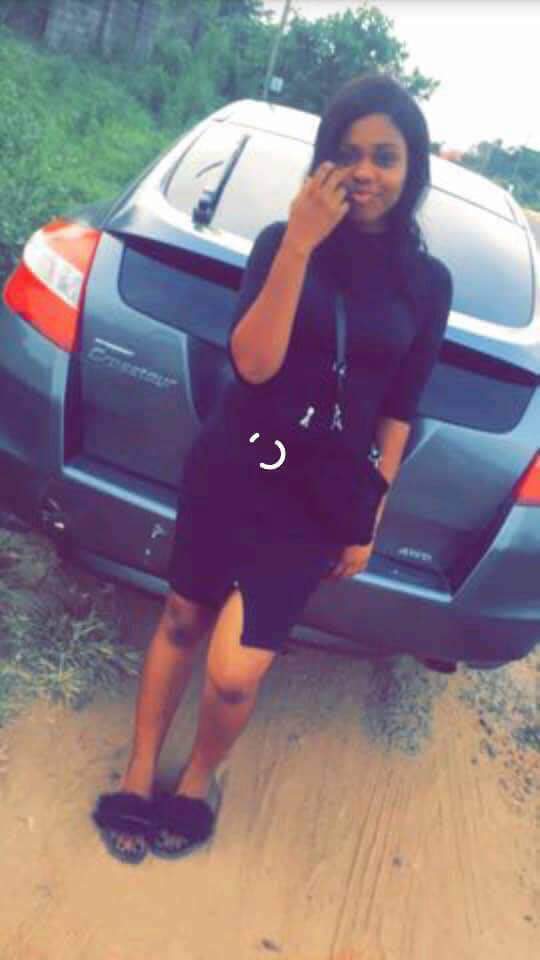